Well that hurt... and was a little embarrassing.

First off, I've ran all three days since my last post. No booze, no coffee, no crap.

6 miles was a nice run I felt like crap when I woke up, like sick and didn't really want to go out and honestly had it been any other day I probably would have just pushed it off, but I knew I had to. So I did.  The 6 near me, is pretty nice it's all down hill for the first 3 and then right back around to go up about 600ft. Way different than on LI, so I love it, but it's work.

3 is pretty much the same, in reverse, long slow up and then flat on the way back. I took Raj out, our pit) Mainly because he needs to be out just as much as I do, but also because he's at about 7:30 pace and well.. I'm not anymore. It's good to have that push ( or pull)

15 - here's the fun part. So I knew it would be fast, faster than I could handle, but I needed the run. I needed the commitment. I needed someone to be held accountable by. Not that the group I was running with would have missed me in anyway. Just knowing that I told someone I'd be there made me hold myself to it.

I got up and headed to Ian's, at one point I was asked "so what kind of pace are you thinking?" I haven't been able to keep a steady pace in a long time. It's basically been a the below flow chart. 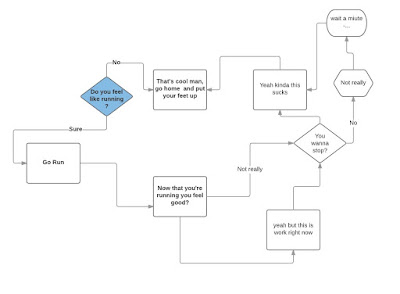 I used to go out and do things that were crazy to some people. I ran around my block for 24 hours on a whim to raise some money. I would test my gut, so I'd eat a bacon egg and cheese snadwhich and haul ass for 10 miles and see if I'd throw up. I'd go out for 20 miles with 5 miles worth of water. I'd run as hard as I could in one direction until my legs were shaking, and then try to negative split. I'd used running as a form of transportation. I'd give up a night of partying for a 4:30am long run. Now, it's rough putting in "work"


.....So I told him I'd just keep up with them as long as I could and then fall back or turn around, basically just figure it out on my own at that point.

As we left the house Ian talked about pace - " I'm shooting for 7:15"  my thoughts - "ah, crap" I did what I could, could I have done better? Not sure really, I know I pushed it. Had I been able to get picked up at some point during the run by a car, yeah I could've made it more than 4 miles at that pace, but knowing that I was going to get in a minimum of 10 and a max of 15, hauling at 7:15 wasn't something I could do.

That's probably the biggest struggle right now for me. It's not knowing what I used to be able to do, because I'm ok with knowing that I'm not that guy right now, but what I'm having a hard time with, is seeing results. My times area all over the place just trying to build up my fitness again.  I like results. I like looking at a time and feeling like I did better than the last time. I like being able to hit a hill faster than the last time, or not having to breathe as hard at the top when I finally get up there. I know it's just  a matter of keeping at it, but it's the beginning, it's the slow roll of a snowball, it's the clicking of the roller coaster.

It's only been 3 days, but I have to admit I feel better. Knowing that I have a plan, and something to set my sights on, is key for me.

The next week is going to be harsh though, it's in the teens for weather here on Monday and then Tues- Friday I'll be in Boston for a meeting and welp, it's going to be rough to eat right, and get on the road every day. Hopefully some of the people there will want to stay active and I can get in a run in the am and a work out at night with others. If not, I'll do it on my own. It'll be a good test though, if I can do it for 4 days away I can do it for 12.
Posted by Unknown at 1:44 PM 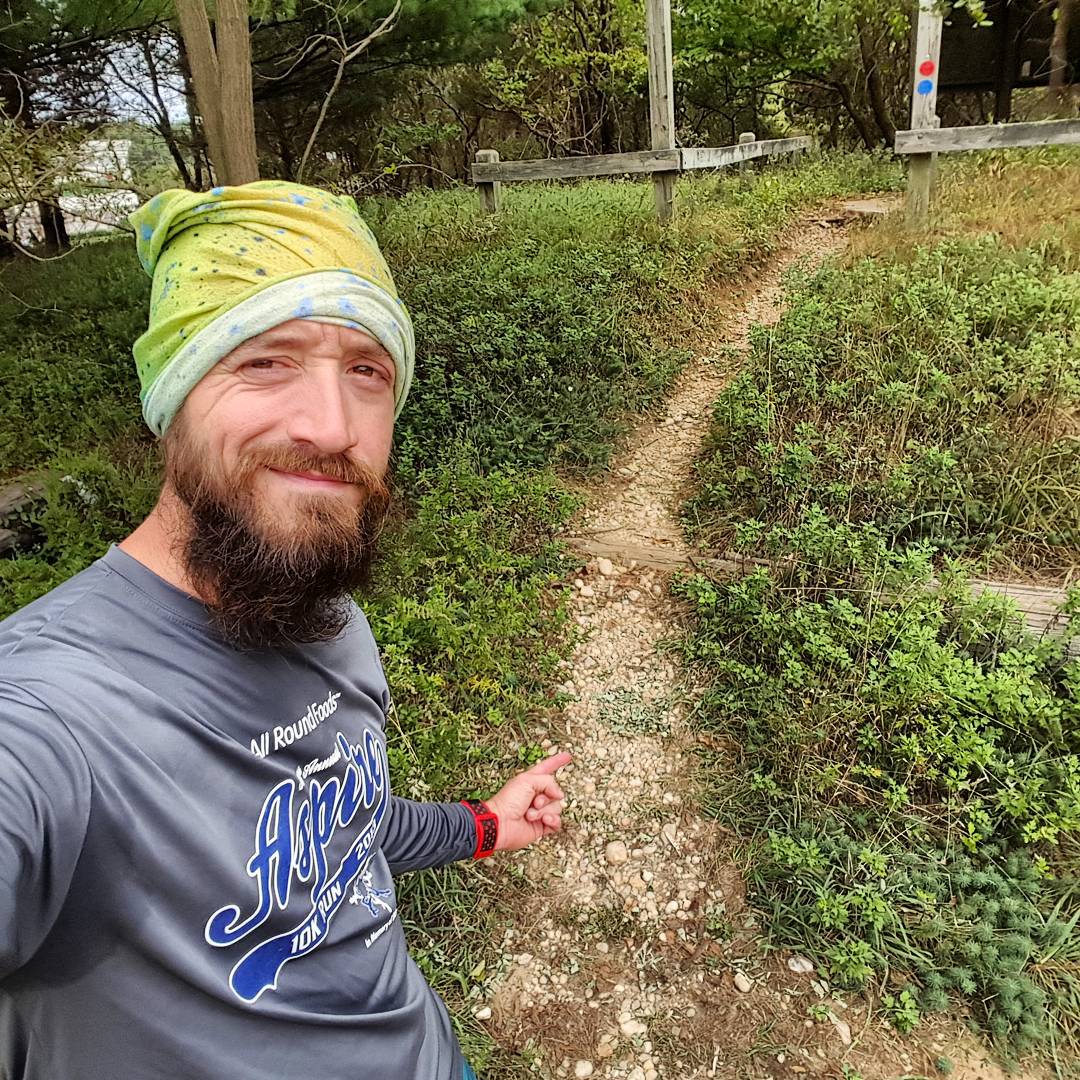